Battlefield Play4Free (often abbreviated BFP4F) is a first-person shooter video game developed by EA Digital Illusions CE (DICE) and Easy Studios and published by EA. Based on the Battlefield series, the game features a modern warfare battlefield setting. Play4Free is built on a modified version of Battlefield 2 ’​s game engine, with improvements such as high resolution artwork and post-processing effects. The game is also less demanding on computer specifications, similar to Battlefield Heroes.

While Nicklas worked as a sound designer at Easy Studios he got the opportunity while working on the Battlefield Heroes title, to also do a few sounds to brand new guns that were to be introduce to the Battlefield Play4Free game. 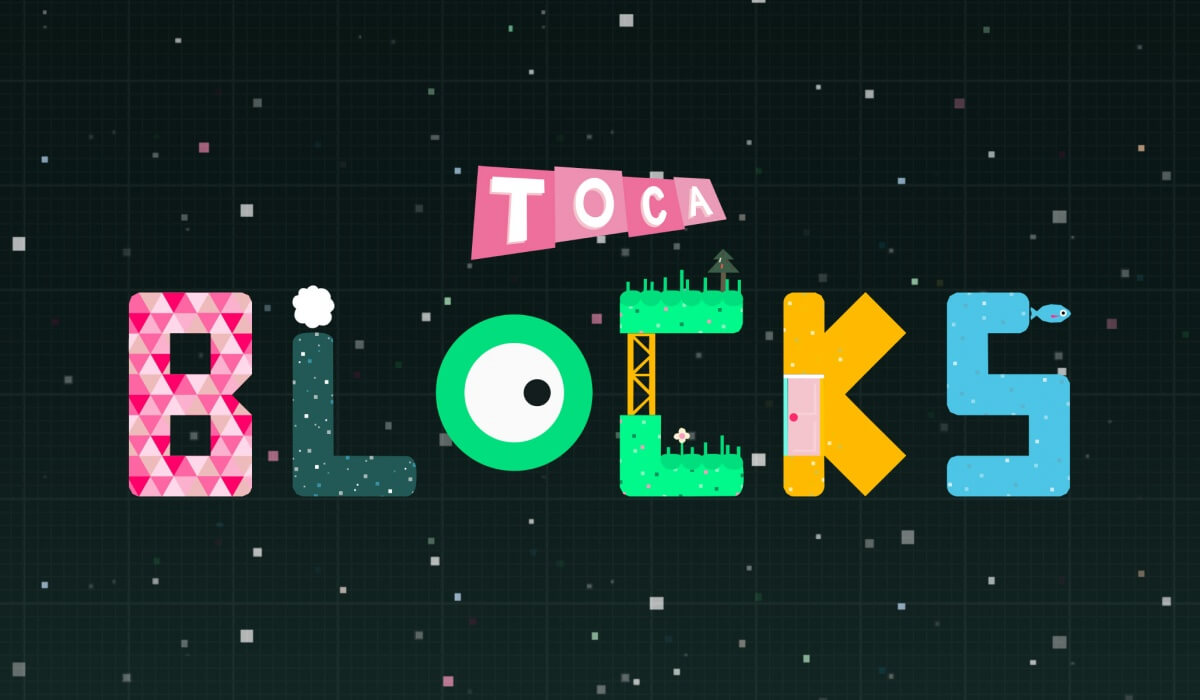 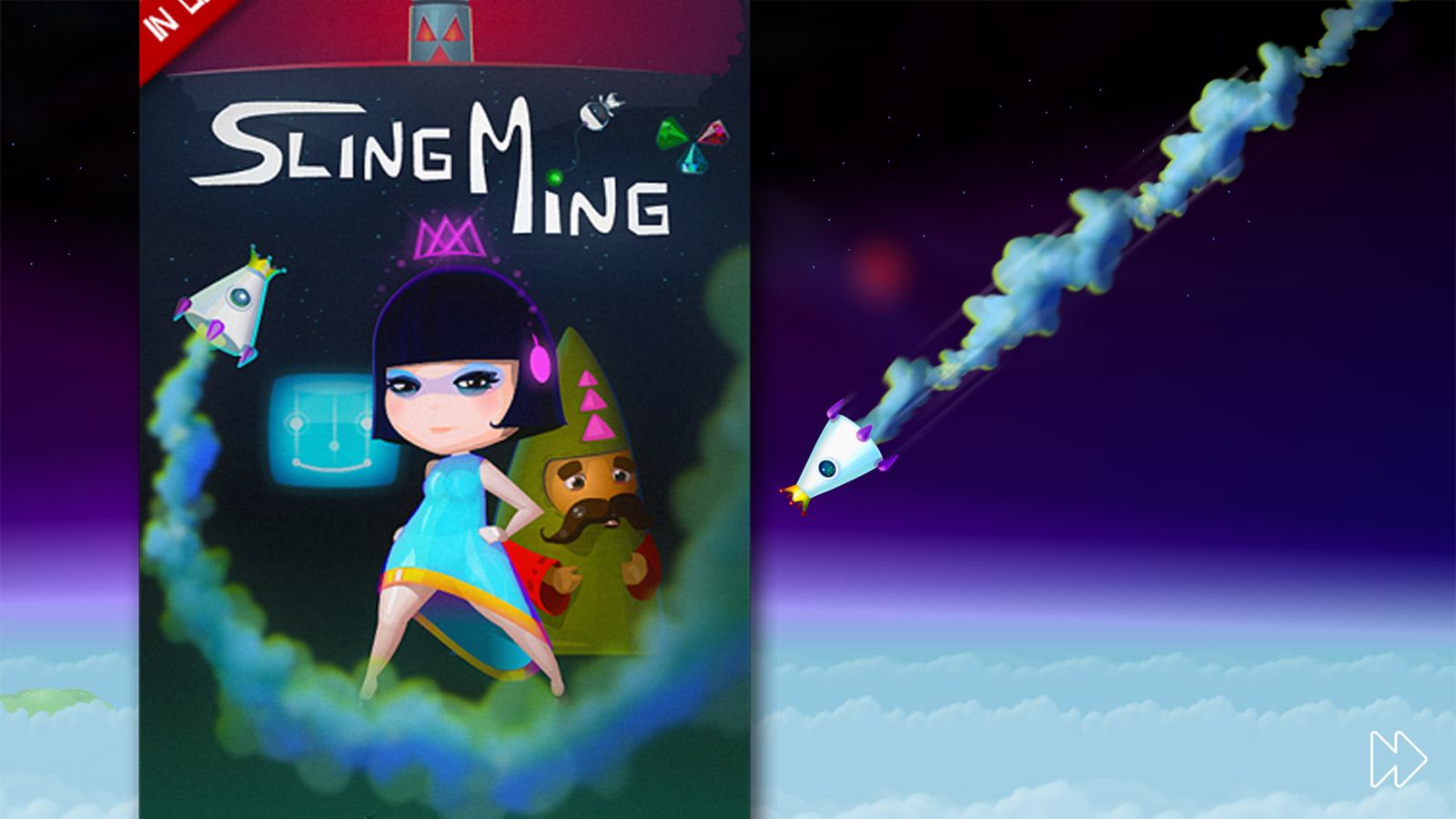 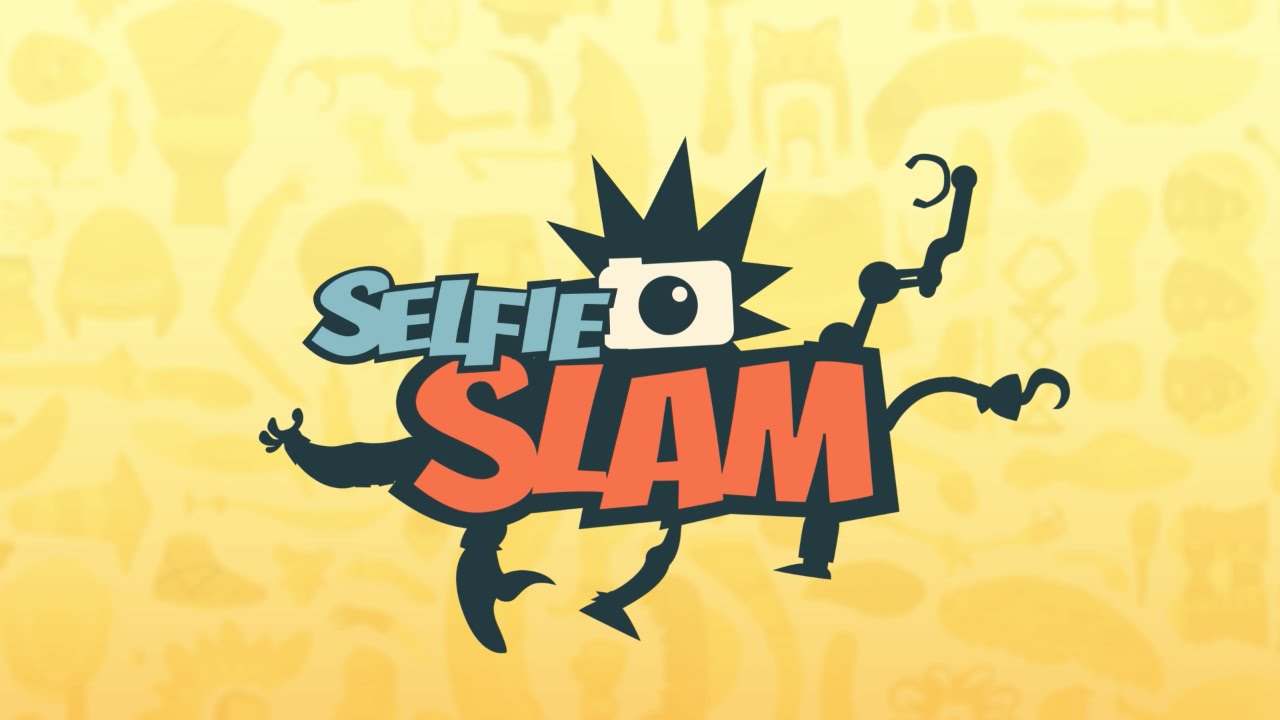 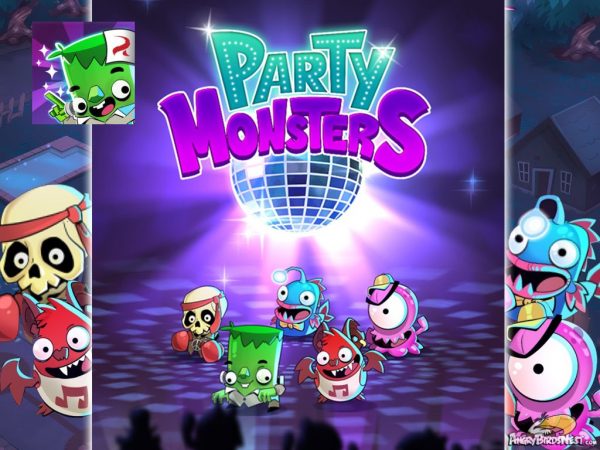 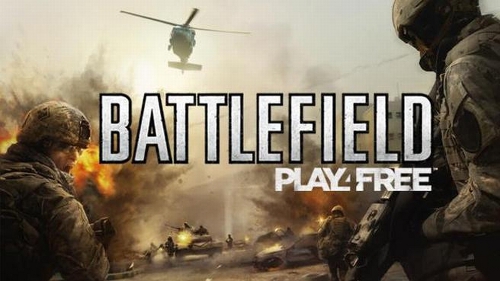 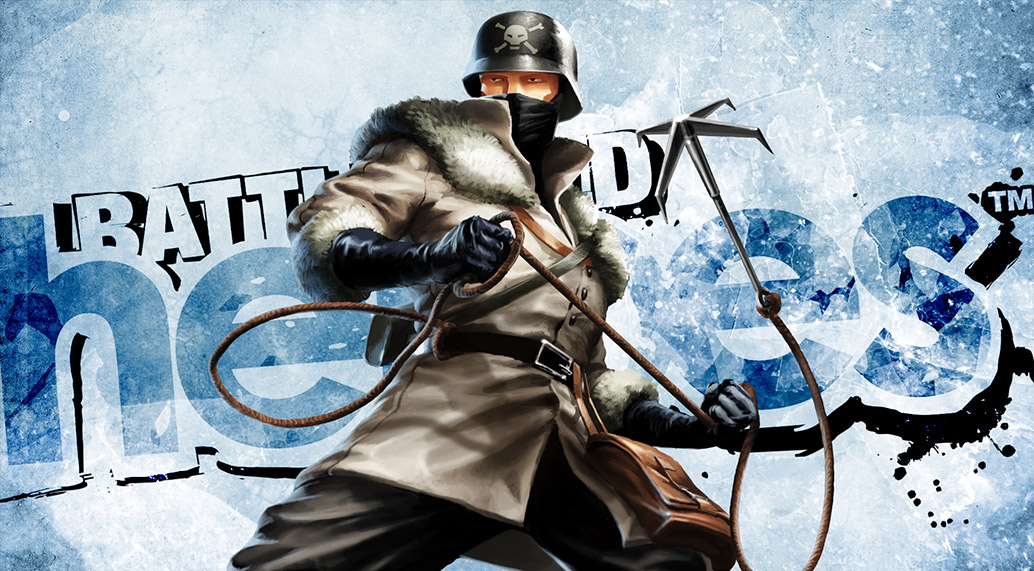 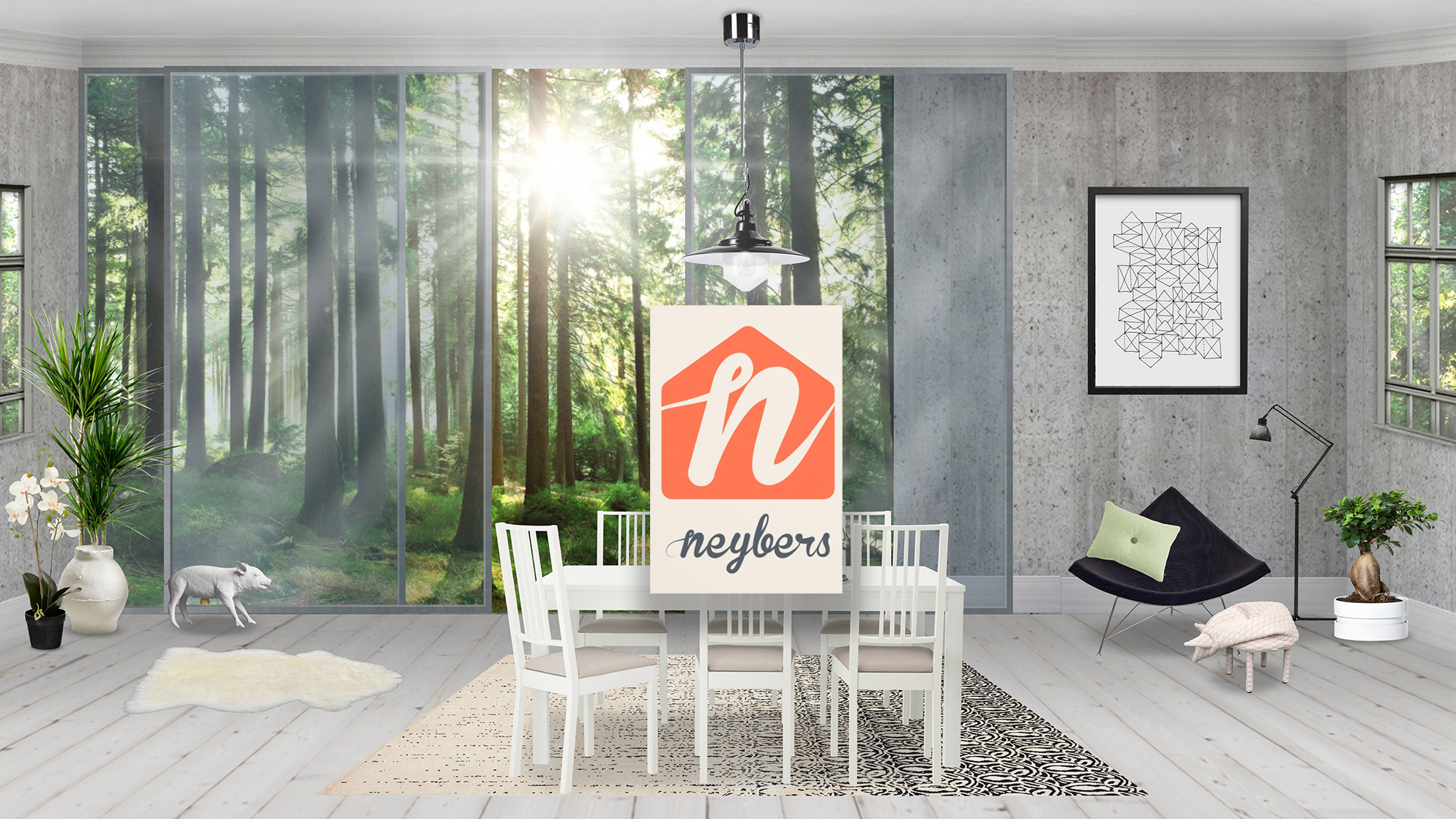 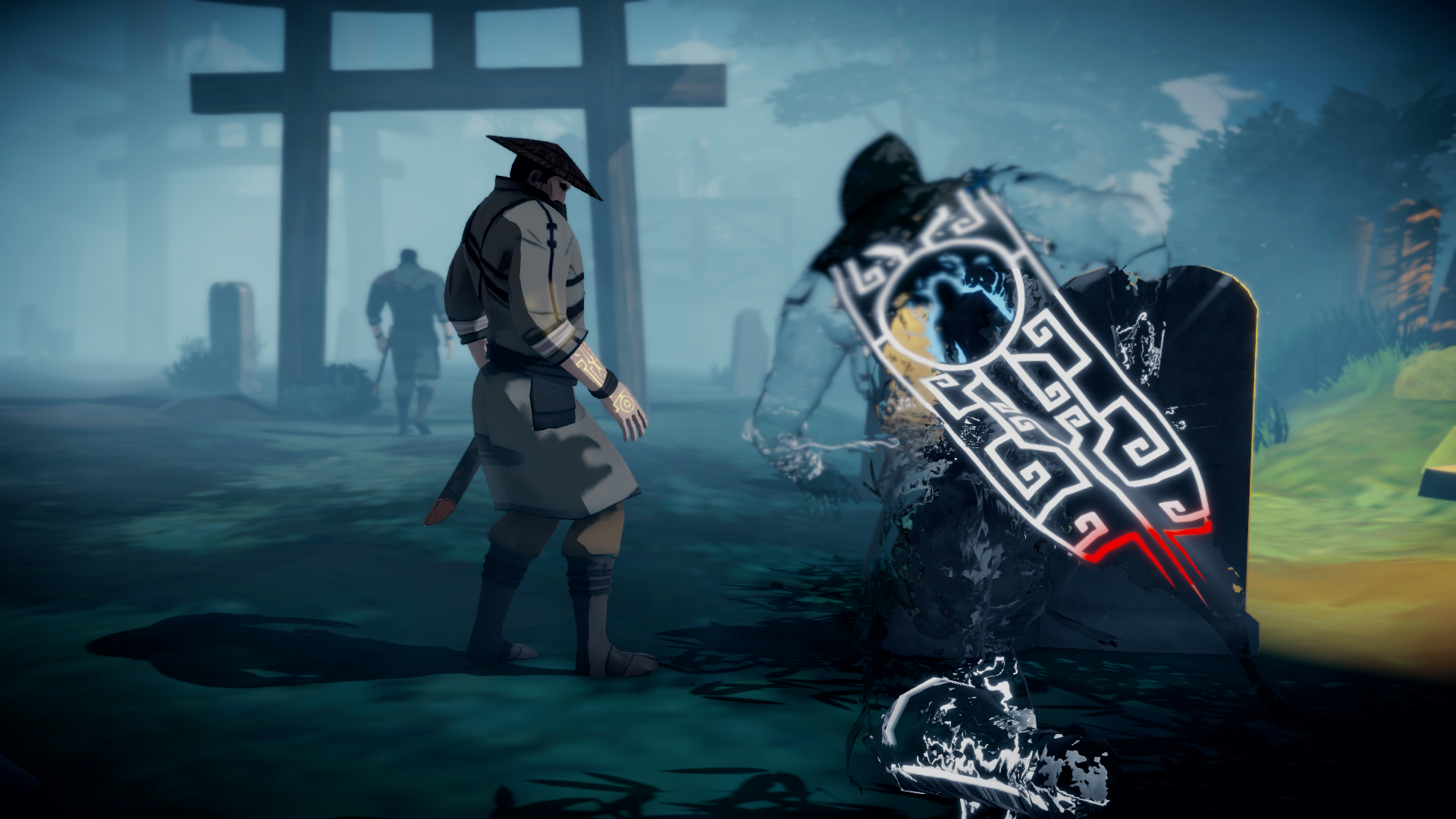