Twin Souls: The voice of Yamiko 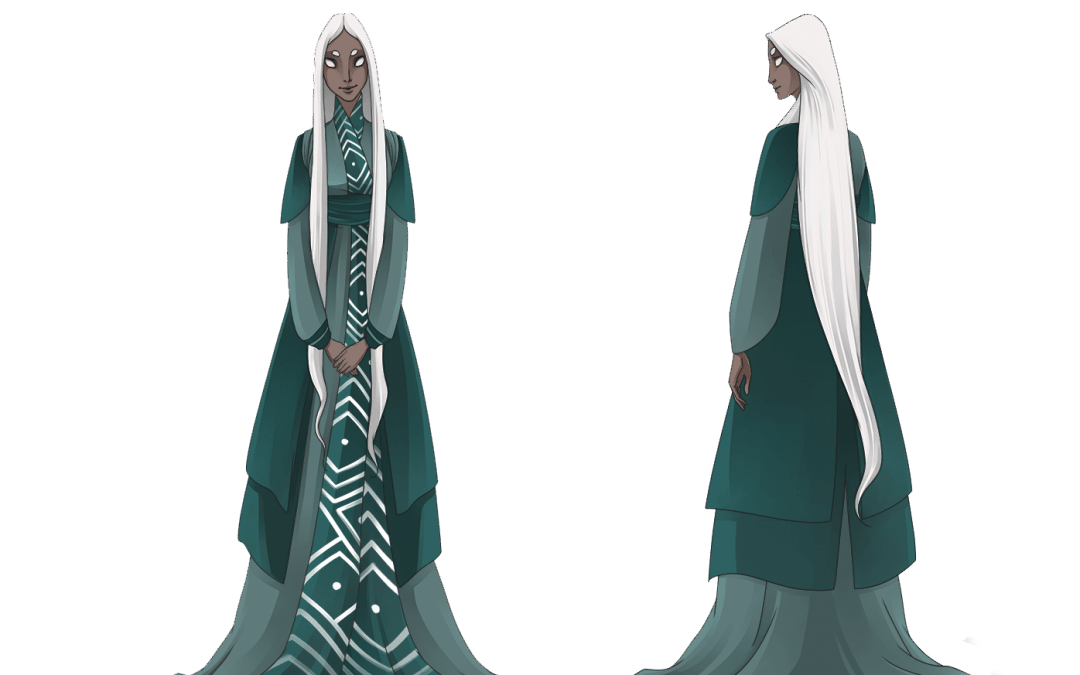 One of the very first thing that we discussed regarding the sound for Twin Souls was how the voice of Yamiko would be done. What we had in mind was the idea of a made up language for Yamiko.  We thought that would be something perfect for the overall feel of Twin Soul and also above that ensure nice voice acting, since great voice actors often are hard to find, especially within a limited budget.

We can't remember if we actually suggested this in before hand to David in any way, but he came with the same idea as well! So when we talked about the reveal trailer, the decision for the voice came down fast, and we were going to use 'Shadow of the Colossus' as a main reference and inspiration.

The text for the trailer was sent to us early on, even before we saw the actual trailer, so the voice over was actually the first thing we started with. Firstly we translated the text from English to Swedish. We wrote it almost like an old poem with very refined words and in a sense you wouldn't speak today. Then we messed up the words, making it unrecognizable as Swedish and started recording. I stepped in as the voice. One of the benefits in having a made up language is that you don't have to rely on the voice actors accent, as long as you just put in enough feeling and effort in it it will come out fine.

We made about an hour worth of recording, with me at the microphone and Nicklas as the producer. He then chopped it up, picked the words and phrases he liked the most and put it together with the effects you hear in the trailer. He mostly used a mixture of different reverb-effects, one of them entirely reversed, with the same tracks on top of each other with different effects on it. We then matched the phrases to the video we got, chopping some words away making sure it didn't feel as too much. With these kind of effects on a voice we were thorough to make sure there were space in between and that the listeners would hear a nice dramatic feel in how the pauses came. It was also very important that the music and picture got space to co-exist with the voice over!

And that is that for today!Below you can find the video of the trailer!
/ Elvira "Lynx".